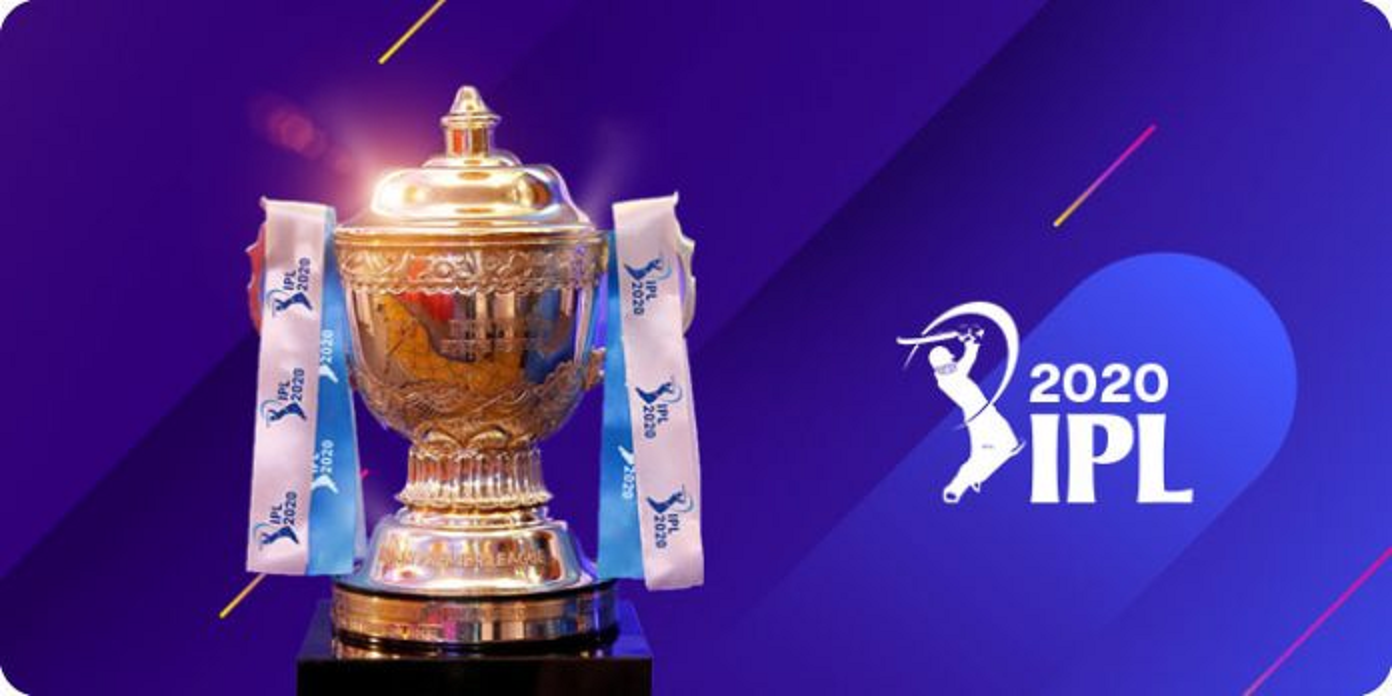 It is well-known that Indians are passionate about two things-Cricket and Films. As per the statistics, every year over 2000 films are produced in India which isn’t a small number when compared to other global industries. In 2019 alone, according to BCCI, India has played over 67 ODIs. This is a huge number for a country whose national sport is Hockey and not Cricket.

Now imagine an event that is an amalgamation of both Bollywood and Cricket. It would be nothing less than a festival and it is called the Indian Premier League or IPL.

Modelled after the premier leagues in England and NBA of the U.S, the IPL is a 20 over tournament where 8 teams compete for the prestigious trophy and over 2.8 million. The players from all over the world are usually bought by the teams in an auction with the highest bidder laying their hands on the best player.

Spanning over 48 days and grabbing over 462 Million eyeballs, this star-studded event also becomes one of the most expensive ones where brands compete with each other for sponsorship or in some cases just to be associated with it.

This year’s IPL would be held in UAE due to Covid-19 restrictions in India and Dream 11 has already emerged as the biggest sponsor for this gala event. This means a drastic shift in the world of advertisement. The big question is how are brands going to leverage this big break to garner attention from the viewers.

TV advertisement is still one of the most effective ways of marketing your brand because even after all these years, TV has managed to keep its popularity intact. During an online survey, roughly 45% preferred TV ads over online ads. The reason being TV ad’s ability to capture the full attention of the viewers when compared to online ads which are often placed near articles or videos which are distracting. TV ads are often noticed as compared to other modes of advertising since they tend to tell a story, tugging at the heartstrings of the viewers.

The TV advertisement during IPL reached its peak after Star India acquired the rights for the telecast of the matches ousting Sony for 16,347.50 crores in a single bid until 2022. And with travel restrictions imposed all over the world, millions of cricket fans are expected to be glued to their TV sets to watch IPL matches, opening a world full of opportunities for brands to showcase their products in the best possible way. So what would be the costs advertisers would have to incur to get an ad slot?

Star India recently announced that it would be providing the ad slots to the brands for the same price that was fixed before the pandemic. A 10-second slot for the live match inventory would cost the advertisers 12 lakhs. The TV giant is also rolling out a package deal that includes both Disney+Hotstar +television for the brands to compete for. Although no brand names have come up yet, it is known that almost 12 sponsors and 80 advertisers have already struck a deal with Star. This list includes coveted names from the food and delivery, e-commerce, e-pay and consumer goods industries. Pre-match shows have also undergone a change in their duration with the revised show running time being 90 minutes from the earlier run-time of 60 minutes. Advertisers who cannot buy a slot on the live-match inventory can now capitalize on this time-extension. The experts believe that with the Chinese brands backing out on many of the advertising deals, many Indian brands can now find slots for themselves to fill in.

Tv ads, hence, can be the best option to advertise your product during IPL season. To promote your ads on TV, click here.

As the digital divide in India is narrowing as each day passes by after the launch of digital India, digital marketing has begun to gain momentum. Digital marketing has various aspects within itself like Social Media Marketing, Search Engine Optimization, Content Marketing, Pay-Per-Click advertising, Affiliate marketing and Email marketing. Online marketing’s success can be attributed to its ability to generate results with a minimum cost price. Moreover, with the launch of numerous OTT and social media platforms, people have become addicted to online content. The main advantage of online marketing is that you can call the customers to action immediately unlike other mediums. As IPL is a hot topic to be discussed online, you can create a social media buzz by following hashtags or organizing contests.

Another way would be to broadcast your ads on sports news pages like Cricbuzz, either via a floating video player or banner ads which can pique the interest of readers coming to check in latest scores. Disney+Hotstar had introduced targeted ads for advertisers in 2019. This meant the advertisers could target customers on the basis of their gender, age and location in multiple formats including video, banner and carousel. Covid-19 restrictions would definitely help the OTT platform clock in more than last year’s figures of 15 million concurrent viewers. With memes and video anthems already taking over the internet, advertisers should be all ready to make hay while the IPL shines.

As another game season begins, it is imperative that you choose the best medium to advertise your product/business to maximize your ROIs. Choosing a perfect digital marketing agency can ease out the process a bit more. Feel free to approach us by clicking here.